The Wing Python IDE family of integrated development environments (IDEs) from Wingware was created specifically for the Pythonprogramming language. These lightweight but full-featured Python IDEs are designed to speed up writing, debugging, and testing code, to reduce the incidence of coding errors, and to make it easier to understand and navigate Python code.

Wing is a dominant IDE is today’s market with good features for Python development. It has a 30-day trial version for developers to know the features. Check out this Django vs Flask video from Intellipaat. Wing is a light-weight but full-featured Python IDE designed specifically for Python, with powerful editing, code inspection, testing, and debugging capabilities. Wing's deep code analysis provides auto-completion, auto-editing, and refactoring that speed up development.

There are three products in this product line, each focused on different types of users:

Wing Personal and Wing 101 omit some of these features. For details on features provided in each product see the product overview. All three versions of Wing run on Windows, Mac OS X and Linux.

Free licenses for Wing Pro are available on application for some educational uses and for unpaid open-source software developers, (see here).

The debugger can be used to track down and fix bugs, and also as a way to write new code interactively win the live runtime state for which the code is being designed. The level of the debugging support depends on the version used. 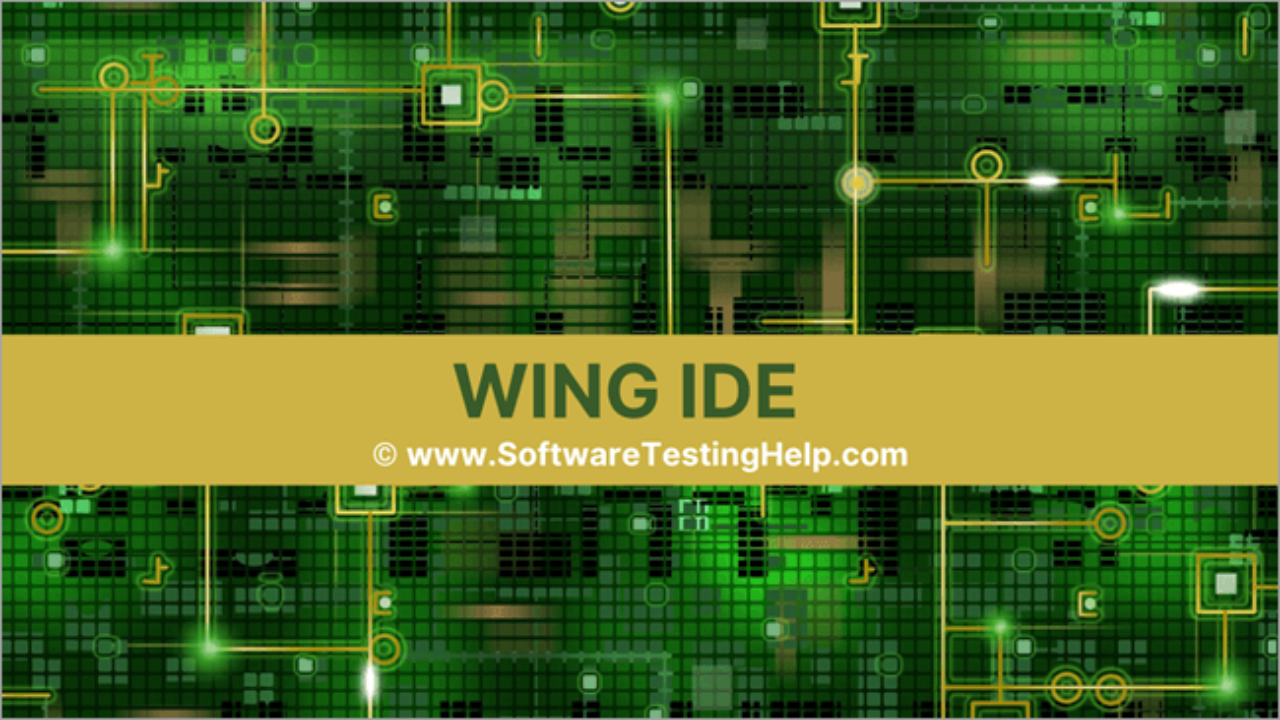 The code intelligence features speed up editing, facilitate navigation through code, and inspects code for errors. These features rely both on static analysis of Python code found in the project and on the Python Path, and on runtime analysis of code whenever the debugger is active or the code is active in the integrated Python Shell.

The features available depend on product level: 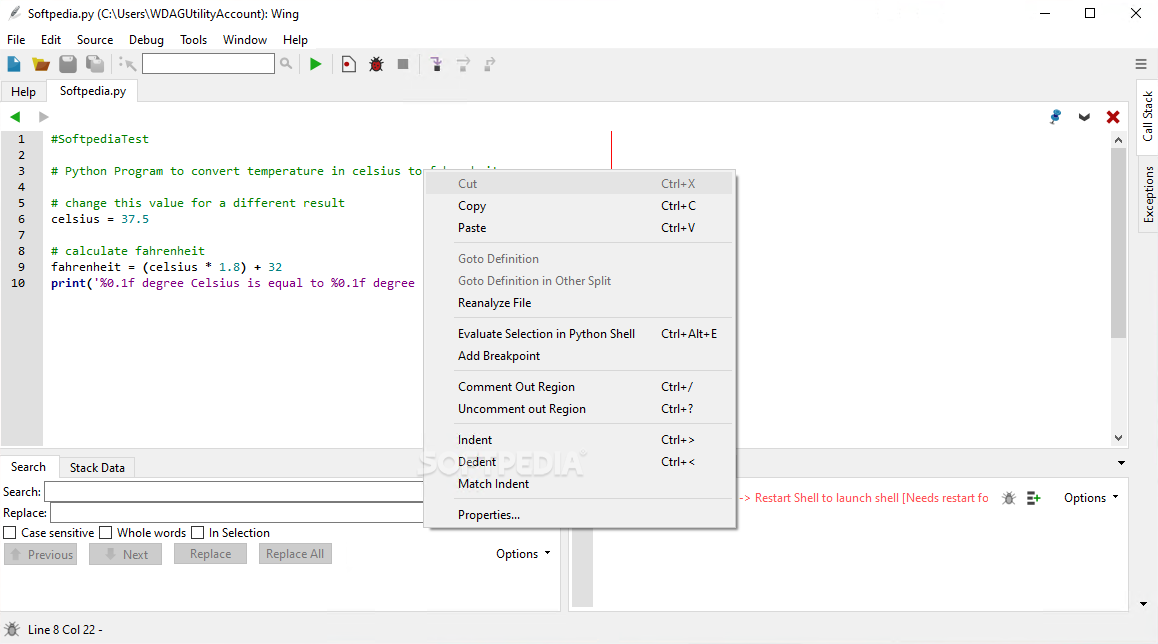 Version control integration is available only in Wing Pro. It supports the following tools: 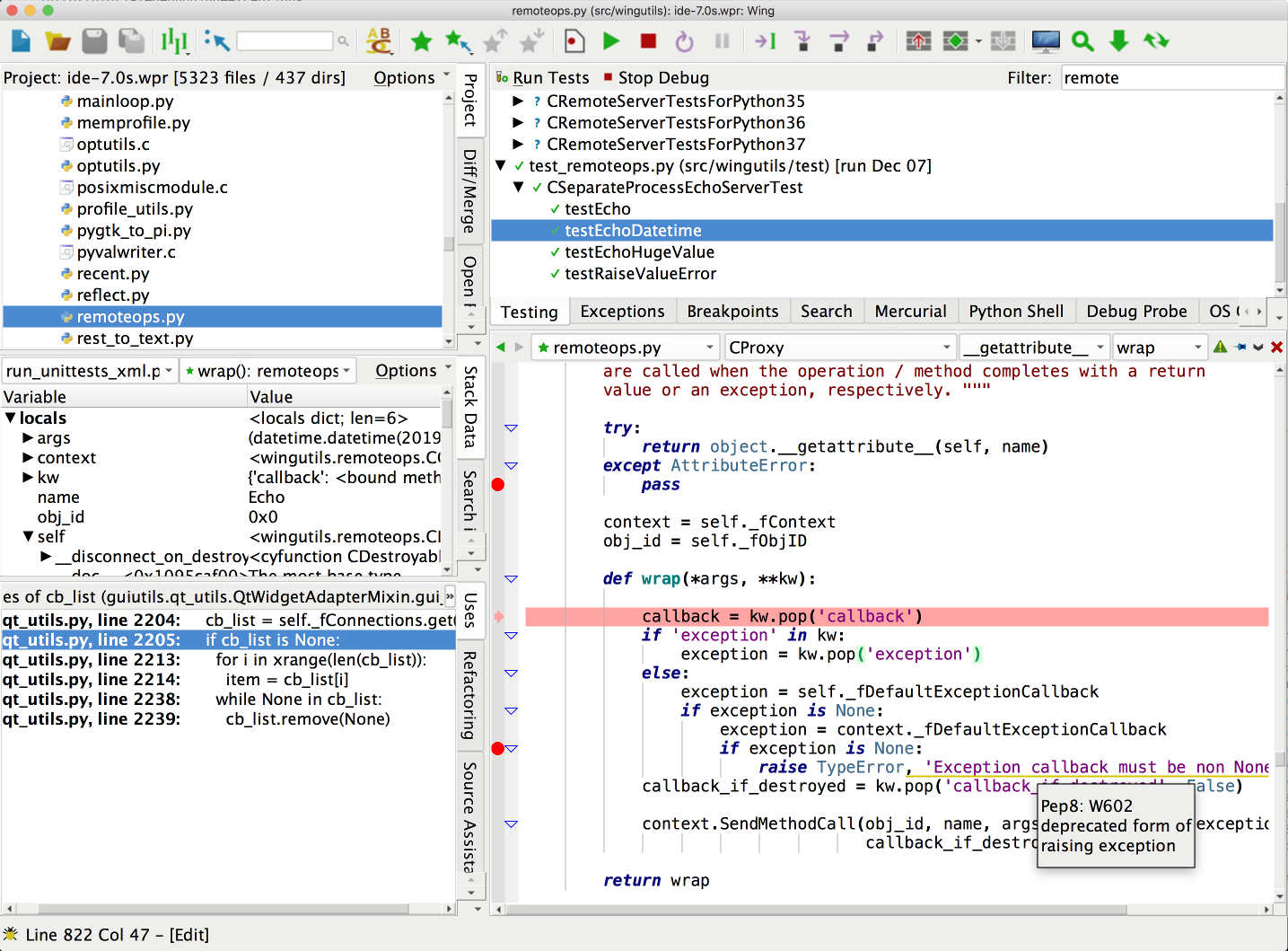 Other features present in all the product levels include:

Wing version 4.x and earlier were based on GTK2 and the OS X version required X11. Wing 5 changed to Qt4 via PySide and no longer uses X11 on OS X. Wing 6 moved to Qt5 with PyQt5.

The history of all releases to date can be found at https://wingware.com/news 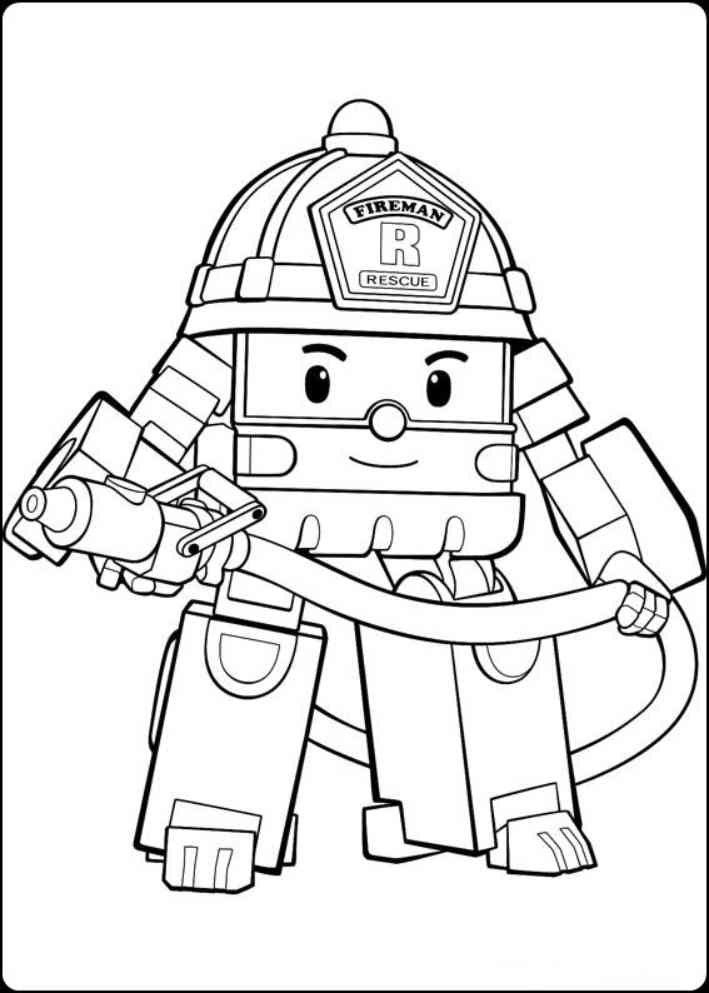 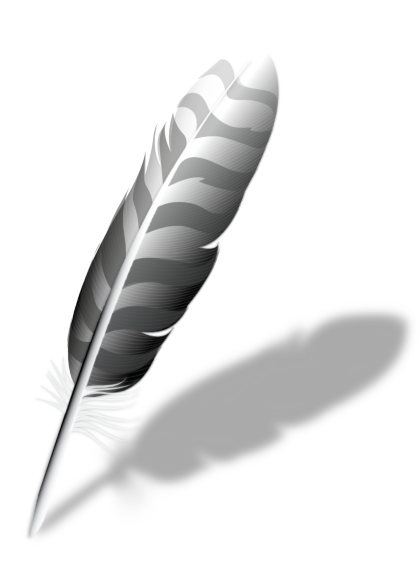